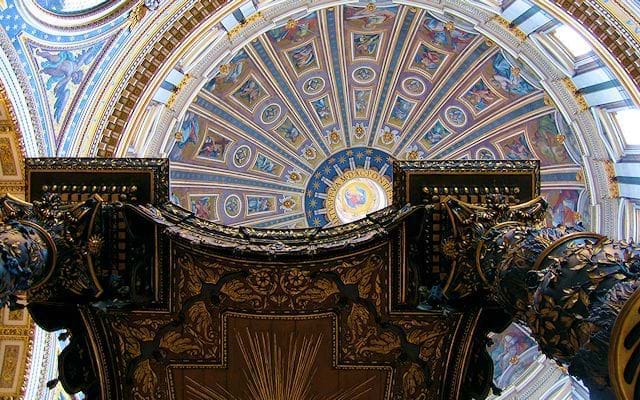 Erasmus and the Renaissance

Desiderius Erasmus was already a renowned scholar and theologian before he published his first edition of the Textus Receptus in 1516. But Erasmus was also a Renaissance Humanist. The term "humanist" should not be confused with the atheistic use of the term today. In the early 1500s, a Renaissance humanist was a person associated with the revival of Greek and Roman culture, which almost did not survive the Dark Ages in the West. The word "Renaissance" literally means "rebirth", and by publishing his Greek New Testament Erasmus was very much a part of the revival of Greek culture with its Byzantine influence. All of this was connected in no small way to the Fall of the Byzantine Empire.

The migration of Byzantine scholars following the end of the Byzantine Empire is considered by many scholars key to the revival of Greek and Roman studies that led to the development of Renaissance humanism and science. These migrants were poets, writers, printers, lecturers, musicians, astronomers, architects, academics, artists, scribes, philosophers, scientists, politicians, and theologians. They brought to Western Europe the relatively well-preserved remnants and accumulated knowledge of their own (Greek) civilization. Their main role within Renaissance humanism was the teaching of the Greek language to their western counterparts in universities with the spread of ancient Byzantine texts.

Besides the Italians who inhabited ex-Byzantine territories of the peninsula and Sicily which were still closely connected with the Byzantine culture (and still Greek speaking in many areas), by 1500 there was a Greek-speaking community of about 5,000 in Venice. The Venetians also ruled Crete, Dalmatia, and scattered islands and port cities of the former empire the populations of which were augmented by refugees from other Byzantine provinces who preferred Venetian to Ottoman governance.

In the midst of all of this in 1506, Desiderius Erasmus traveled to Italy. Turin, Bologna, Padua, and Venice, the academic centers of Upper Italy, he was greeted with enthusiastic honor by the most distinguished humanists, and Byzantine scholars and he spent some time in each of these cities continuing his study of New Testament variants.

Will Durant, noted historian and philosopher wrote: While Erasmus was in Italy he spent all of his time "devouring the libraries,". "Comparing two codices...for the more correct reading of some intricate passage" was his passion (Durant, p. 275; Mangan, pp. 275, 91). Erasmus states, "It may easily be guessed how large a part of the usefulness of my work would have been lacking if my learned friends had not supplied me with manuscripts" (Mangan, p. 241).

It would take centuries after the first publishing of the Textus Receptus for scholars to realize that what Erasmus had done was to collate a critical-text of Byzantine manuscripts; believing them to be the true word of God.