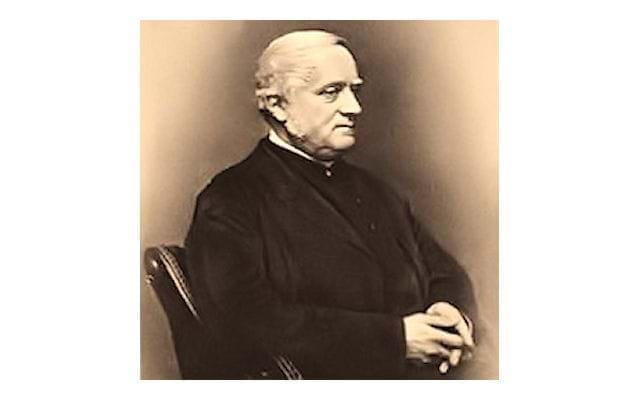 In the latter part of the 19th century, F. H. A. Scrivener produced an edition of the Greek New Testament which reflects the Textus Receptus underlying the English Authorised Version.

F. H. A. Scrivener (1813-1891) attempted to reproduce as exactly as possible the Greek text which underlies the Authorised Version of 1611. However, the AV was not translated from any one printed edition of the Greek text. The AV translators relied heavily upon the work of William Tyndale and other editions of the English Bible. Thus there were places in which it is unclear what the Greek basis of the New Testament was. Scrivener in his reconstructed and edited text used as his starting point the Beza edition of 1598, identifying the places where the English text had different readings from the Greek. He examined eighteen editions of the Textus Receptus to find the correct Greek rendering, and made the changes to his Greek text. When he finished he had produced an edition of the Greek New Testament which more closely underlies the text of the AV than any one edition of the Textus Receptus.