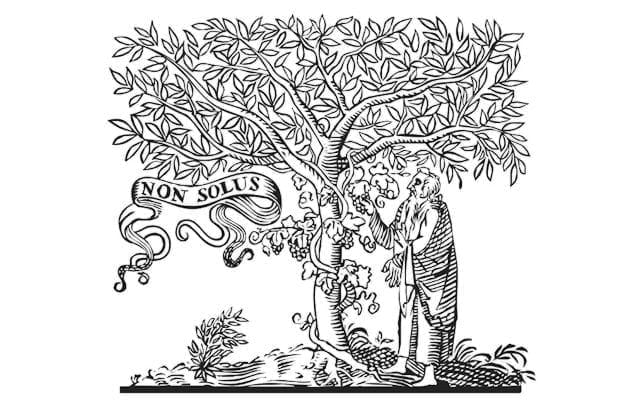 The House of Elzevir

The 1624 Elzevir Textus Receptus was edited by the Elzevir brothers Abraham and Bonaventure.

The Elzevir's published three editions of the Greek New Testament. The dates being; 1624, 1633 and 1641. The Elzevir text is practically a reprint of the text of Beza 1565 with about fifty minor differences in all. The Elzevirs were notable printers, and their editions of the Greek New Testament were accurate and elegant. They were of Flemish ancestry and were famous printers for several generations. Throughout Europe the Elzevir editions came to occupy a place of honor, and their text was employed as the standard for commentary and collation. The text of this 1633 edition became known as the "Textus Receptus" because of an advertisement in Heinsius' preface that said in Latin Textum ergo habes, nunc ab omnibus receptum: in quo nihil immutatum aut corruptum damus, 'Therefore you have the text now received by all in which we give nothing altered or corrupt.'