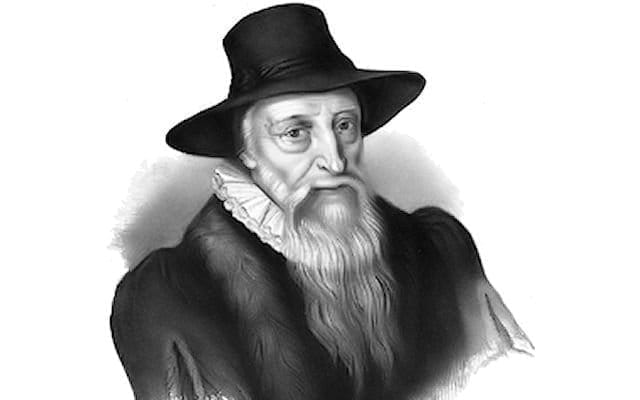 Theodore Beza (Latin: Theodorus Beza) was a French Protestant Christian theologian and scholar who played an important role in the Reformation. He was a disciple of John Calvin and lived most of his life in Switzerland. His most important version of the Textus Receptus (Novum Testamentum. 4th folio edition) was published in Geneva in 1598.

The basis of Beza's text was the Stephanus 1551 edition of the Textus Receptus (which added verse numbering to the 1550 edition). The Stephanus texts were substantially that of the later editions of Erasmus. Beza made only a few minor changes to the Stephanus text, amounting to less than a hundred. Over a dozen of these changes where to the Bible book titles and did not affect the body of the text. Further to this, many of his changes where to diacritical accent markings which had little or no effect on any subsequent translation to English.

Beza was a prominent theologian and scholar in Geneva, and his changes were generally taken to be improvements upon the text. Despite his qualifications, he seems not to have applied himself to the improvement of the Stephanus text but his annotations to the text where of interest to later scholars. His 1598 text was the one most often followed by the translators of the King James version, and it also became the basis of the later Elzevir editions of 1624, which on the continent held a place comparable to the Stephanus editions in England.