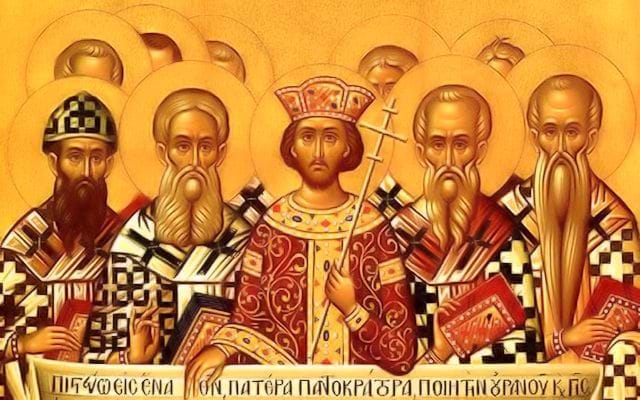 Why this council was so important?

In 325 AD the Roman Emperor Constantine assembled the first ecumenical church council in the city of Nicaea (near Constantinople). In seeking to have unity in the Church and throughout the Roman empire, Constantine, himself a new convert to Christianity, desired that the bishops reach a doctrinal consensus concerning the relationship of the Son to the Father.

A major controversy had begun a few years earlier when Arius, a presbyter in Alexandria, Egypt, challenged Bishop Alexander on his teaching about the subject of Christological Trinitarianism (the deity of Christ). Whereas Alexander believed that the members of the Trinity were co-equal and co-eternal, Arius rejected this idea, holding that Jesus, the Son, had been created by the Father, who alone was God.

The majority of those at the Nicene council voted in favor of a creed which expressed the views of Alexander and condemned as heresy the doctrine of Arianism. Alexander’s opinion was decreed as orthodox Christianity and remains to this day. Everything else is considered heresy.