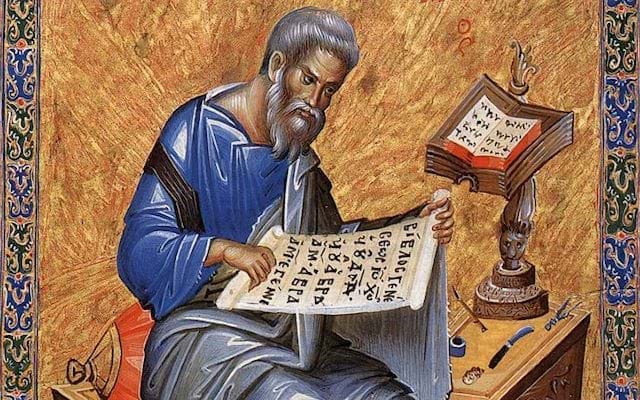 The Mysteries of Byzantium... The Path to Christianity

The capital of the Byzantine Empire was Byzantium, which in the 4th century, under the Roman Empire, became Constantinople and after 1453 became Istanbul. Constantinople was the last piece of the Byzantine Empire to fall. At its height, the empire had encompassed the entire Eastern Mediterranean region, which had previously been part of the Roman Empire.

The origins of Byzantium are shrouded in legend. Legend has it that in 667BC, Byzas from Megara (a city-state near Athens) founded Byzantium when he sailed northeast across the Aegean Sea. The tradition tells that Byzas, son of King Nisos, planned to found a colony of the Dorian Greek city of Megara. Byzas consulted the oracle of Apollo, which instructed Byzas to settle opposite the "Land of the Blind". Leading a group of Megarian colonists, Byzas found a location where the Golden Horn, a great natural harbor, meets the Bosporus and flows into the Sea of Marmara, opposite Chalcedon. He judged the Chalcedonians blind not to have recognized the advantages the land on the European side of the Bosporus had over the Asiatic side.

With 1,000 years of history behind it, Byzantium and the Byzantine Empire flourished for another 1,000 years from the 3rd-4th century until 1453, when it was overthrown by Islamic Ottoman Turks.

The history of the Byzantine Empire was largely lost on western culture and very little was really known about it until the last century of our present day. It was considered too exotic and foreign to the western way of life and was effectively cut-out of western culture as it grew. This was not helped by the Byzantine attitude to the west which it saw as rather barbaric and undeveloped. At its height in the 6th and 7th centuries, the Byzantine culture was far ahead of any of its western counterparts.

In the first centuries of Christianity, the Byzantine Empire had been the land of the Gentiles, where the Apostle Paul was appointed to convert the people to the Christian religion. This is where the story really begins...